Leadership is Relentlessly Contextual and Here is Why

It has long been argued that great leadership skills are transportable across organizations.

The best illustration of this has been leaders who have developed their skills at “CEO-mills” such as General Electric (GE). Take, for example, Lawrence A. Bossidy, who turned around the struggling Allied Signal business and was able to increase its stock value by 10X during his tenure.1 On its face, this makes sense. Senior leaders at GE go through extensive leadership training and often rotate across businesses so they are exposed to different industries and challenges. However, for every success story such as Bossidy, there are also GE-groomed CEOs who have not fared so well. Likely one of the most spoken about is Robert Nardelli’s tenure at Home Depot, where the company saw its stock drop by 8% while it’s chief competitor (Lowe’s) saw its share price rise 180% during the same time period. 2

A key question that has arisen is why some leaders fare well when they leave GE, and why others do not. The answer may be in one simple word: context. In 2006, Harvard researchers Groysberg, McLean, and Nohria3 analyzed the performance of twenty former executives from GE who became either the Chairman, CEO, or CEO designate. They examined the individuals experience at GE (e.g. growing a business, cutting costs, etc.) and found those that went into environments where they were able to capitalize upon their experiences yielded 14.1% annualized abnormal returns (i.e. actual returns compared to expected returns). Those who went to organizations that did not fit with their skill-set saw -39.8% annualized abnormal returns. Context matters. If the leader is familiar with the business challenges, they can focus their time on getting immersed in the culture of the organization and/or the new role, rather than on learning new skills.

Beyond the examples from GE, we have found similar results in reports such as Harvard Business Review’s annual “Best Performing CEOs in the World”.4 Of the 2016 list of 100 CEOs, 84 were promoted into the position, while the other 16 came from outside of the organization. A closer examination of those 16 organizations shows that 10 of the CEOs came from similar or identical industries. In all, 94% of the top performing CEOs in the world are steeped in the context and business challenges faced by their firm.

Having contextual experience has also been found to be important for other roles as well. For example, business unit leaders who have research and development backgrounds perform better as leaders of businesses which are pursuing a differentiation strategy (i.e. creating unique products or services) than in those executing a strategy that is focused on cost cutting.5 In studying a U.S. based investment banking firm, Bidwell (2011) found that those hired from the outside, even with higher levels of education and the same role in their previous firm, performed worse than their counterparts who were internally promoted into the same position (interestingly, external hires were also compensated more than their internal colleagues).6 Similar results were found with “star” Wall Street analysts who moved from one firm to another, where on average 46% of the analysts performed worse in their new firm. However, the decrease in performance was lower for those who moved to firms similar to those that they left.7

The implications of this information for hiring individuals appears to be clear. It is not only important that the candidate has the requisite qualifications needed to perform in the role, but also that the candidate has successfully performed in an environment that is similar to the firm that they are vying to join. A successful senior leader who has grown a company quickly may not be the right fit for an organization that is focused on cost-cutting and vice-versa. 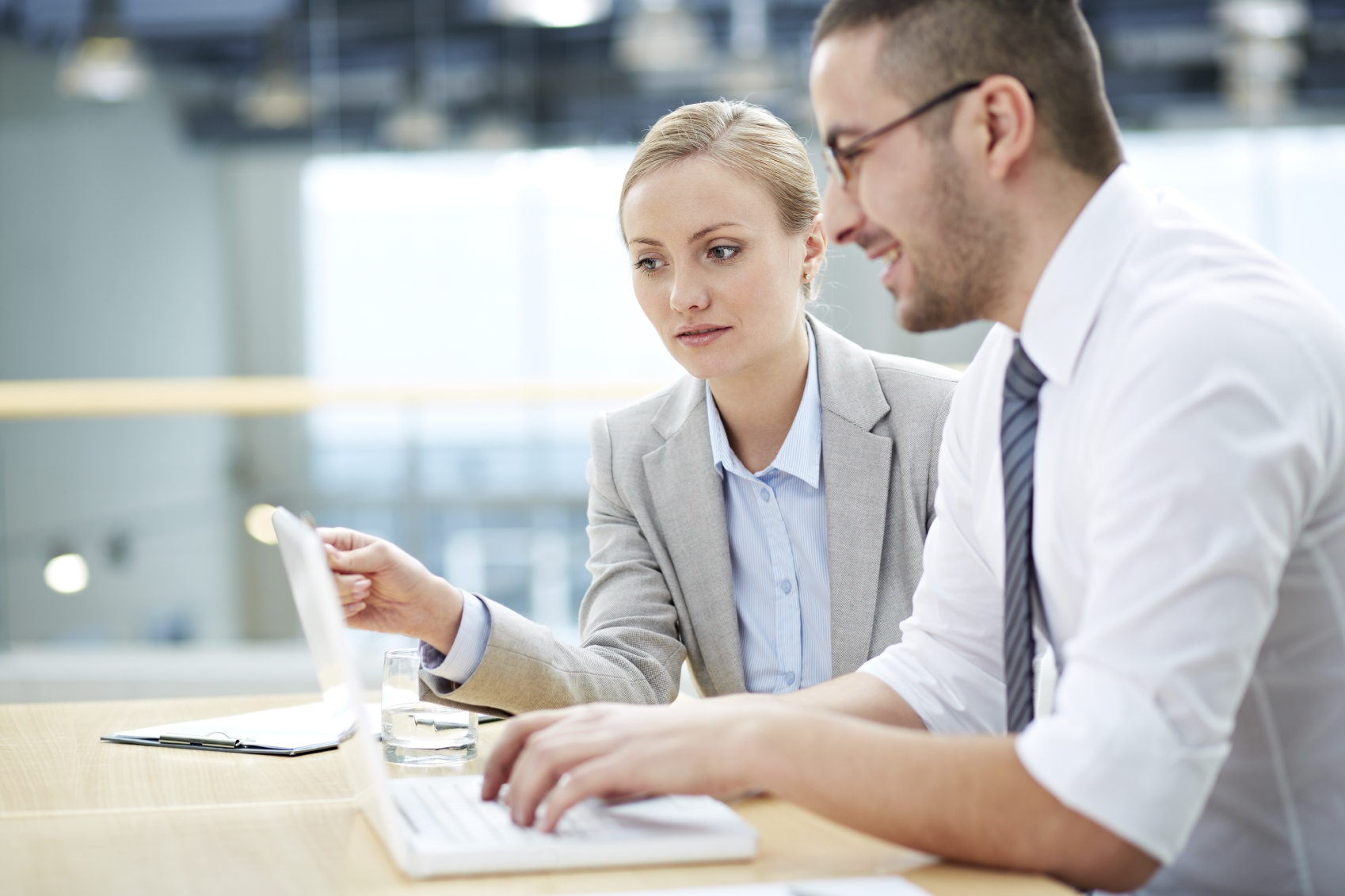 What this means for assessing executives

Simulation-based assessments have been found to be a strong predictor of future performance. They are often used in situations where the stakes are high, such as hiring or promoting executives. In these cases, mistakes can cost hundreds of thousands, or millions of dollars. Typically in an executive assessment, the candidate is provided with the background of a fictitious company that includes information regarding the products and/or services it sells, the competitive landscape, strategic imperatives, financial statements, and other information that serves as the backdrop for the simulation. In the simulation the candidate plays the role of an executive in this fictitious organization, and interacts with trained professionals who play various roles such as a direct report, peer, customer, etc. The role-plays are often complimented with written simulations such as developing a business plan or addressing day-to-day issues that would be found in an in-box. The leader is evaluated against a set of competencies or capabilities.

Standard simulation-based assessments are far from perfect assessment solutions. A common critique of simulation-based assessments from both participants and buyers is that the context of the simulation is foreign to them. The products and services sold by the simulated company are different, the competitive landscape is different, or the strategic imperatives are vastly different from what is important to the firm in real-life. Additionally, in standard off-the-shelf simulations provided by vendors, there is also a mismatch between the simulations and what is critical in the role. For example, it doesn’t make sense to have CFO candidates interact with an external customer when it is more critical that they can interact with business unit leaders and board members.

Another issue facing standard simulation-based assessments is that they are static and are focused on the “day-in-the-life” of an executive. The role of an executive is not static, however – it is dynamic, where decision-making yields strategic changes over years. Executives are also faced with events that cannot be foreseen, such as disruptions in the supply chain, the emergence of new competitors, etc. These are issues that require the executive to reframe their strategic priorities. It’s critical that the assessment process include not just any unforeseen events, but ones that are realistic within their own industry.

It’s leading your business, not just any business

Instead of being off-the-shelf and non-contextual, simulations should mirror the unique challenges executives face within your organization. They should realistically portray your competitive landscape, broader market trends, and the metrics that are important within your organization. Leaders should be required to make decisions that have both short and long-term implications. Importantly, like in real-life, leaders should be provided with feedback on how their decisions are impacting the organization. They should also face unexpected events that are relevant within your industry such as technology disruptions, a merger between competitors, or geo-political changes.

Because interacting with others is also a critical component of an executive’s role, it is also important to have live reality-based simulations of interacting with those playing the role of key stakeholders. Organizations should carefully consider what situations that need to be simulated. For example, those situations could be meeting with board members for CFO candidates, or working with matrix partners for general management positions.

Post-assessment, the leader should receive both verbal and written feedback. The feedback should not be based upon the profile for a “generic” executive. They should be provided with feedback that focuses on their performance in relation to what is critical to your company.

Context matters. A successful executive in one company will not necessarily become a successful executive in another company. To mitigate the risk of hiring or promoting a “star” executive, one needs to carefully consider not only what the target role entails, but also the specific business context that they will be asked to lead within. This should be the foundation for the realistic, simulation-based executive assessment, and will increase the likelihood that the executive will succeed in the role.